His Royal Highness’s patronage of The Mihai Eminescu Trust ended in August 2013 and is no longer involved with any of the Mihai Eminiscu Trust houses located in Bred or in the village of Viscri in the middle of Romania.

Want to stay in Breb?

His Royal Highness’s patronage of The Mihai Eminescu Trust ended in August 2013 and so is no longer involved with the trust and the houses in Breb. I guess we should use the term used by the musician Prince and add “formerly known as the house of Prince Charles.”

The Mihai Eminiscu Trust was founded in 1998 in order to preserve the famed wooden architecture of Transylvania and Maramureş. The Trust bought houses to let out at low rates of rent to prevent their deconstruction. As part of his role as the Royal Patron, HRH Prince of Wales has visited some of the houses under the protection of the Trust.

Two examples of the Trust’s work is a traditional Maramureş house which was dismantled in Berbeşti and transported and reconstructed in Breb, along with an 18th Century house rescued from Feresti. The latter house was fully refurbished in time for Prince Charles’ visit in May 2004, when he enjoyed lunch and was pictured outside the house. As a result this house is known in Breb as Prince Charles’ house.

The house is located in the center of the village and has become the sort of village common. Below is the full HD version of the documentary “Wild Carpathians” which is well worth watching if you have not seen it already. Just click on the full screen button on the video in the bottom right hand corner to watch it full screen. 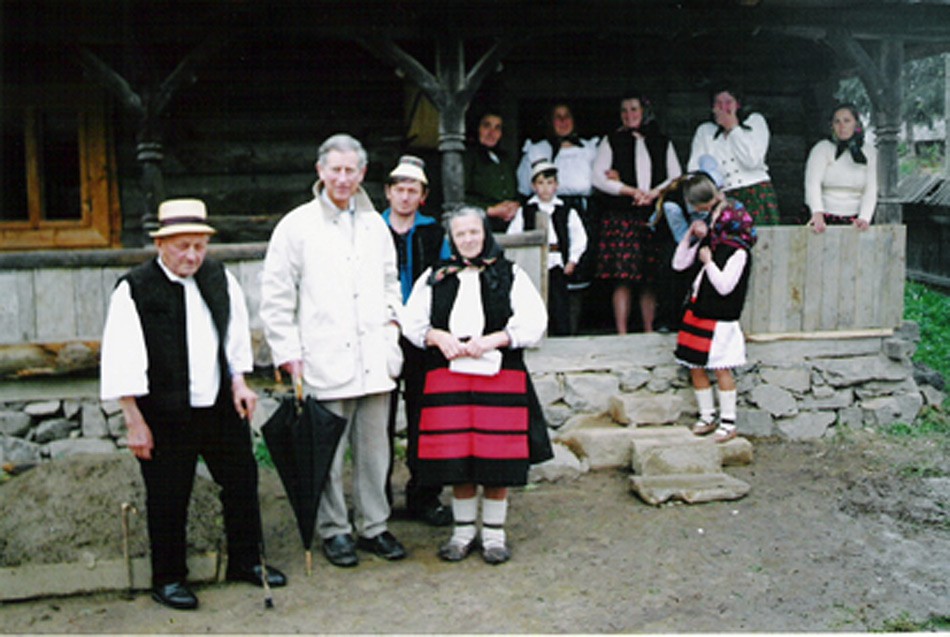 Want to stay at the Village Hotel?

Have a date in mind on when to visit Breb?